The Republic of Penang Vs Agong : The Return Serve

“The Yang di-Pertuan Agong has ordered the state mosque elections to be postponed,” Abdul Malik said in a statement.

The mosque elections were supposed to be held this weekend.

Abdul Malik said an official statement would be made after a meeting with the MAIPP.
Penang announced earlier this month that the selection of mosque committees in the state would be made through elections this year, in place of the previous method. Refer here

Now the witch hunt should begin!

Who suggested to Majlis for the Election? Provide details of d minutes of meeting on the matter

Who is the NGO that was part of the "Persetujuan Bersama"?


Who provided the legal opinion that the action was LEGAL?


Was the State Legal Advisor Consulted? 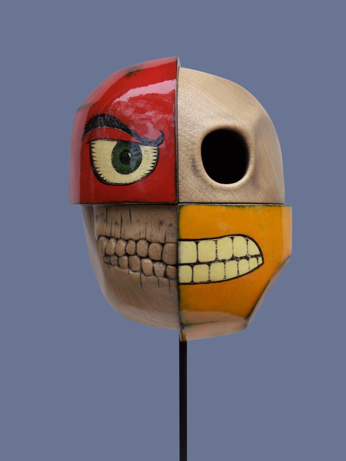